You are here: Home / MMA / UFC Paris card: Gane vs Tuivasa and all fights this weekend 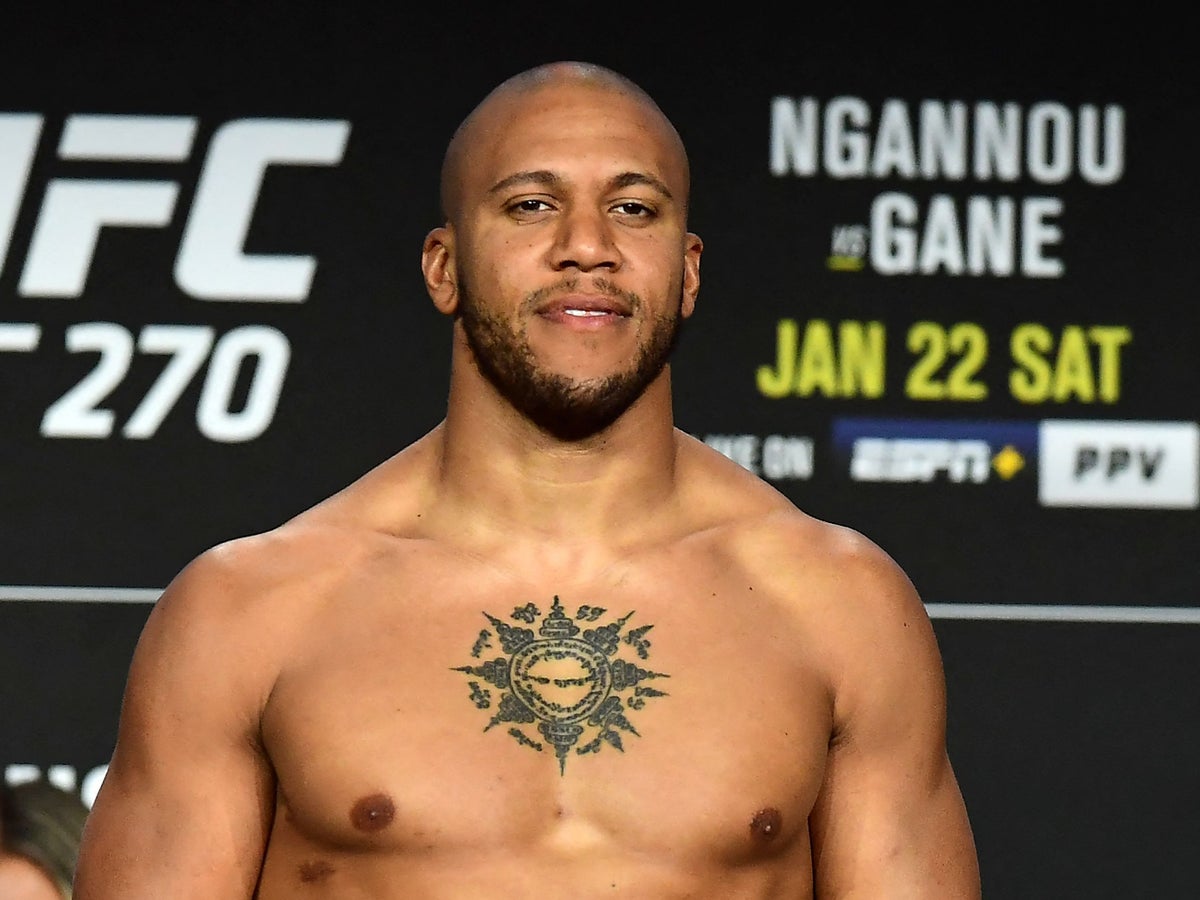 This Saturday will see the UFC host a historic event in Paris, as mixed martial arts’ leading promotion stages an event in France for the first time ever.

Hometown heavyweight Ciryl Gane will step out in the main event, taking on Tai Tuivasa as both men seek to move closer to a title shot.

Gane held the interim belt between last August and this January, when he was outpointed by former teammate Francis Ngannou to lose his unbeaten record and come up short in his bid to unify the gold.